Seven years ago, Steven Turner made a “Good Samaritan” decision – he became a living donor to a stranger. His story is truly heartwarming, as his selfless act kept another family whole.

At the time, there was local news coverage about a young family that was facing the nightmare of kidney failure. The couple had recently blended their families together and had six kids between them. The father was searching for a kidney and was seeking help from the community. Steven followed the story, which ultimately ended in the man receiving the kidney he needed through a transplant pairing program.

Steven had always been a registered organ donor, but this story stayed on his mind over the next few months.

On Thanksgiving Day, he sat at the dinner table with his loved ones. It was a happy day for his family, but he knew that this would be the last Thanksgiving for many patients in need of a transplant.

He explained that he could not stop thinking, “this is someone’s last Thanksgiving, and I can change that.” 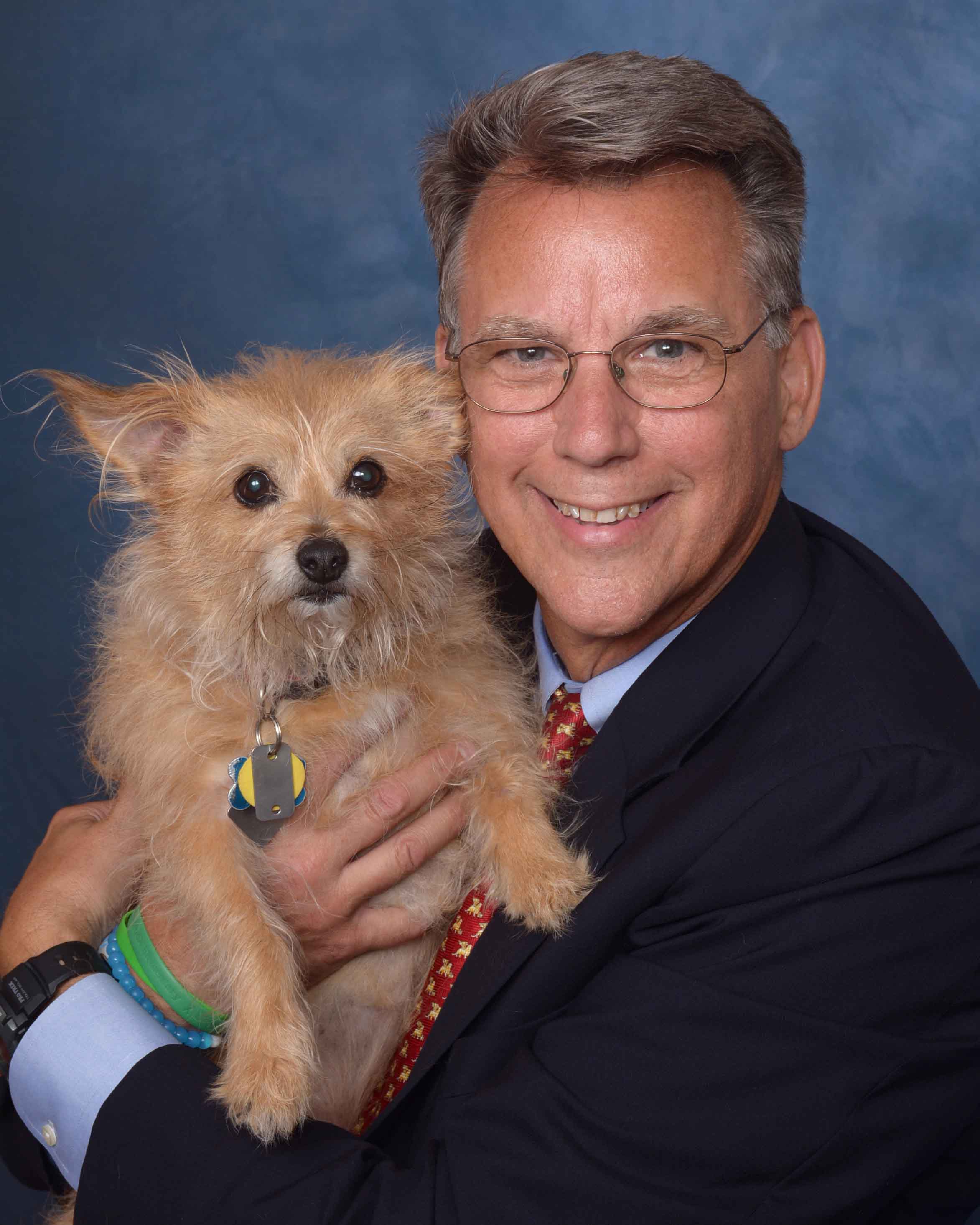 After experiencing the same feeling at Christmas, Steven called Pinnacle Health- Harrisburg Hospital’s Kidney Transplant Program to inquire about how he could start the process of becoming a living donor.

Steven noted that the process was very low pressure, but he felt like this was something he had to do.

His attitude was, “there’s someone out there who needs this. If I back out now, they could die.”

On April 27, 2010, after passing numerous medical tests, Steven underwent the surgery. It was under one condition, though. His dog, Tootsie, a certified pet therapy dog, would have to visit him in the hospital afterward. Because Steve was an “altruistic donor”, his kidney donation launched a “chain” of three additional kidney transplants- within 24 hours 4 people on the transplant lists had new functioning kidneys from 4 living donors.

A few months later, Steven received a letter in the mail. It was from the recipient of his kidney, a mother and grandmother from Baltimore named Pat.

Pat had been on dialysis for some time and had lost hope that she would ever get a kidney. She and Steven still talk from time to time, and they even had the opportunity to meet at a Gift of Life reception where Steven was the keynote speaker.

Since Pat’s transplant, a few babies have been born into her family. If she had not received the kidney from Steven, there’s a high chance she would not have lived long enough to meet her new family members.

As for Steven, being an advocate for organ donation is still his passion. He just wishes he could donate another kidney.

Be sure to check out Steven and his sidekick, Tootsie, in this video.