After overhearing a conversation between her daughter and her daughter’s friend, Crissi made a decision that would change the life of a man she had never met.

When her daughter was in high school, Crissi overheard a casual conversation that her daughter was having with a friend. The friend’s father needed a kidney transplant and had spent years on the waiting list. After hearing this news, Crissi immediately knew that she wanted to get tested to be his living kidney donor. She asked the teenage friend of her daughter to have her parents call her. After a month, though, she still had not received a call. She assumed the teenager had never given the contact information to her parents. 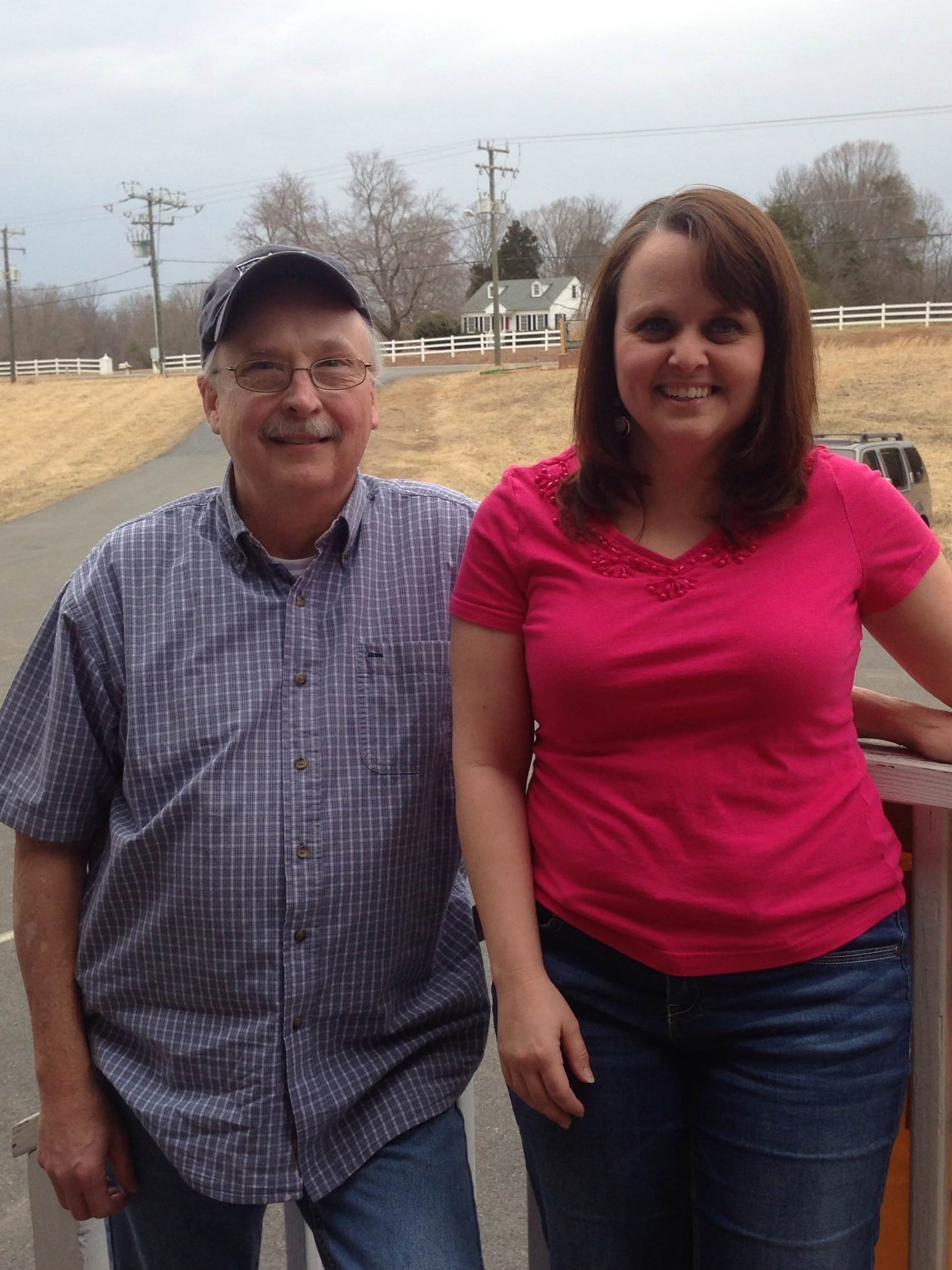 After about a month, the mother called. She admitted that she never called Crissi because she did not want to get her hopes up. However, Crissi went through the process of getting tested and was approved to be a living donor.

The day of the surgery was the first time Crissi met her recipient. The man had been on the waiting list for seven years and had been hospitalized over twenty times.

After the surgery, they were given some great news. The recipient’s new kidney had responded immediately and showed no signs of organ rejection.

Today, he continues to live a healthy life. The organ donation has also led the families, who were once strangers, to become great friends.

Her story was featured in a local paper, so Crissi has spent a lot of time talking to people in her neighborhood about the living donation. She is often caught off guard with how surprised people are that she became a live donor. To her, she had the opportunity to save someone’s life – and she took it.