Melanie is just six months old, but she has been through a lot since she was born. When she was two months old, her parents were told that their little girl had been diagnosed with biliary cirrhosis which was causing liver cirrhosis. 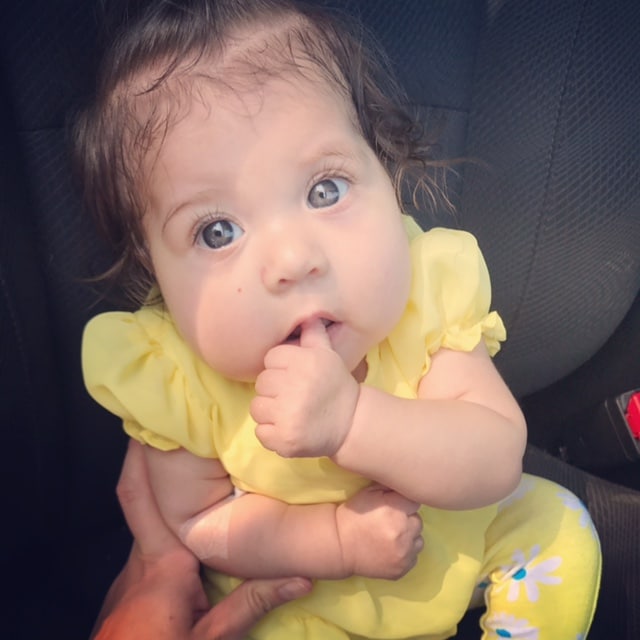 Unfortunately, the first surgery attempt to help Melanie was unsuccessful and caused her liver to fail. Her parents found out that Melanie would need a liver transplant to survive – and she would need it fast. Luckily, there were options. She was added to the liver transplant waiting list and thanks to their supportive family, a living donor was lined up for testing, too. 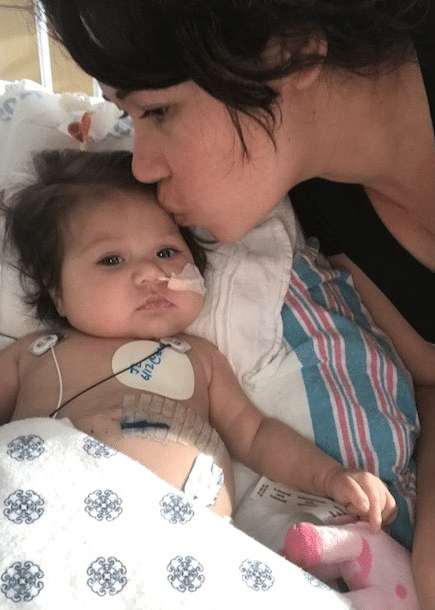 As Melanie became sicker, she was quickly moved up to 1B status on the waiting list. After three weeks, right after Mother’s Day, Melanie’s mother, Xochilt, received the best gift she could ask for – a liver from a deceased donor became available. Her daughter was able to receive the life-saving liver transplant she needed to survive. The liver donation was spilt between Melanie and another child, so her donor was able to save two lives simply with their liver.

After her transplant, Melanie spent two months in the hospital. Since she was on so many medications before the transplant, she had to be weaned off them in a rehabilitation program. Finally, at the beginning of July, Melanie was ready to return home.

She has had one organ rejection experience since her transplant, but Melanie is beginning to enjoy her childhood. Now, baby Melanie is working on her milestones and catching up quickly. She has spent most of her life sick and is now enjoying being a baby.