My name is Larysa and I was born in a small town in Eastern Europe. Nine years ago, I graduated from college and was spending my last carefree summer far from home, in hot San Antonio, Texas. Things were normal, nothing you wouldn’t expect in the life of a 21-year-old girl. Until that fine September morning came. 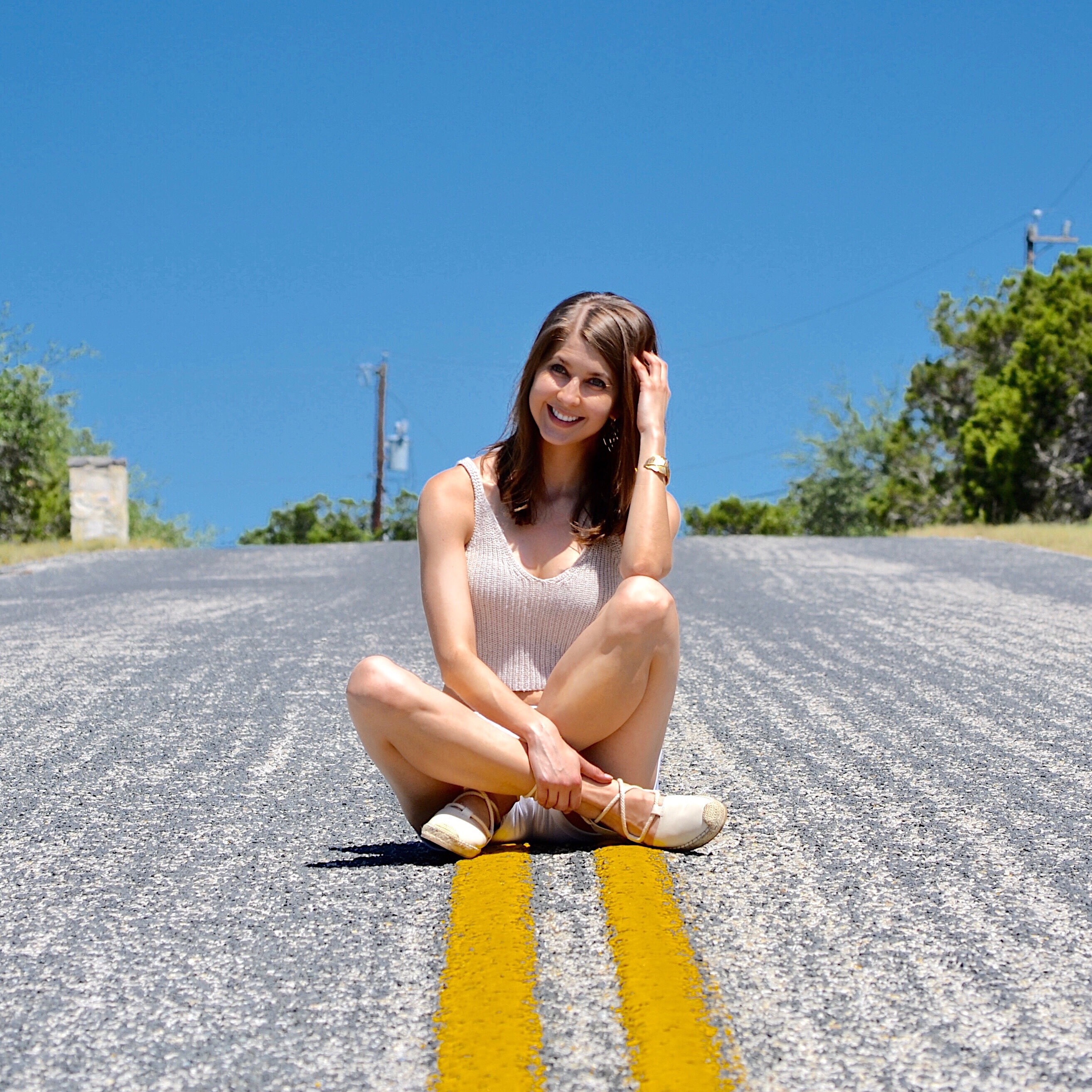 I was suffering from terrible allergies all through the weekend and started my Monday with an ER visit, annoying but necessary. After the wait was over, I remember a jumbled mess of what followed. It was as if someone pressed a fast-forward button: getting an x-ray, seeing shocked looks on doctors’ faces, getting a hole cracked open in my chest, and everything going dark.

Two days later, as I was tucked into a hospital bed with 4 tubes sticking out of my sides to help me breathe, I was going through everything that happened in my head. First, it was not a case of allergies, as you might have guessed. The x-ray showed that my lungs were the size of fists and ER workers were shocked since humans don’t normally walk around with fist-sized lungs for very long. As they rushed to fix my collapsed lungs, something went terribly wrong and I died. Then, inexplicably, I came back, only to wake up to a painful biopsy and a terminal diagnosis with a lengthy, then untreatable, incurable and very rare illness that destroys your lungs. I was told that my quality of life would decline within the next ten years and I would need a lung transplant.

Oh, one more thing. I could not get on a plane and go home because I would die due to air pressure on my fragile lungs. There I was, three shirts in my suitcase, no money, no legal status, no insurance, and literally attached to the bed with those stupid lung tubes, going through surgery after surgery.

When I got out of the hospital three months later, I was somewhat patched up, and I was in for a learning experience of a lifetime! I won some and I learned some but I had ten years to figure it out until things got dire, right? Wrong. My health declined way quicker and a year later I was on supplemental oxygen. Two and a half years later, I was told that I had nine months left to live.
I knew I was dying and at that point, I had accepted it. I felt so utterly alone. I was only twenty-three, after all, and had not seen my mom in three years. I tried so hard but still had no health insurance or money to afford a double-lung transplant that could cost up to one million dollars. All I could do was let God decide what he wanted to do with me because I didn’t know what else to do. That was when miracles started happening. I met people who helped me get through all the obstacles and one day I got a phone call: someone died and his family made a decision to give his lungs to me, a person they had never met, so I could live. It is difficult to imagine a more humbling experience.

After a long and difficult surgery, I was in for a long and difficult recovery, bittersweet and so much to process. I lived, again, but someone had to die, and his lungs are now sewn into my chest. I was alive, but average life expectancy after a lung transplant is only 5 years. How was I supposed to live? How do you plan around that? Why bring me back for such a short period of time?
I still have no answers, but I know that there are so many others in the same position – amazed at the second chance at life, but devastated at the notion that this round might be really, really short.

It could change over time, as awareness is raised and more research is conducted. Deep in my heart, I am hoping that life expectancy is not an issue for transplant recipients down the road, life is too beautiful to count the years you have left on the fingers of one hand.

Are you an organ donor? Help spread awareness why telling us why.