Stephen was born with a very rare kidney disease called Autosomal Recessive Polycystic Kidney Disease (ARPKD) that affects both the kidneys and liver.

The disease was discovered during his mother’s 27th week of pregnancy during a routine ultrasound. Doctors gave Stephen a less than 1% chance of living more than a few hours after he was born. 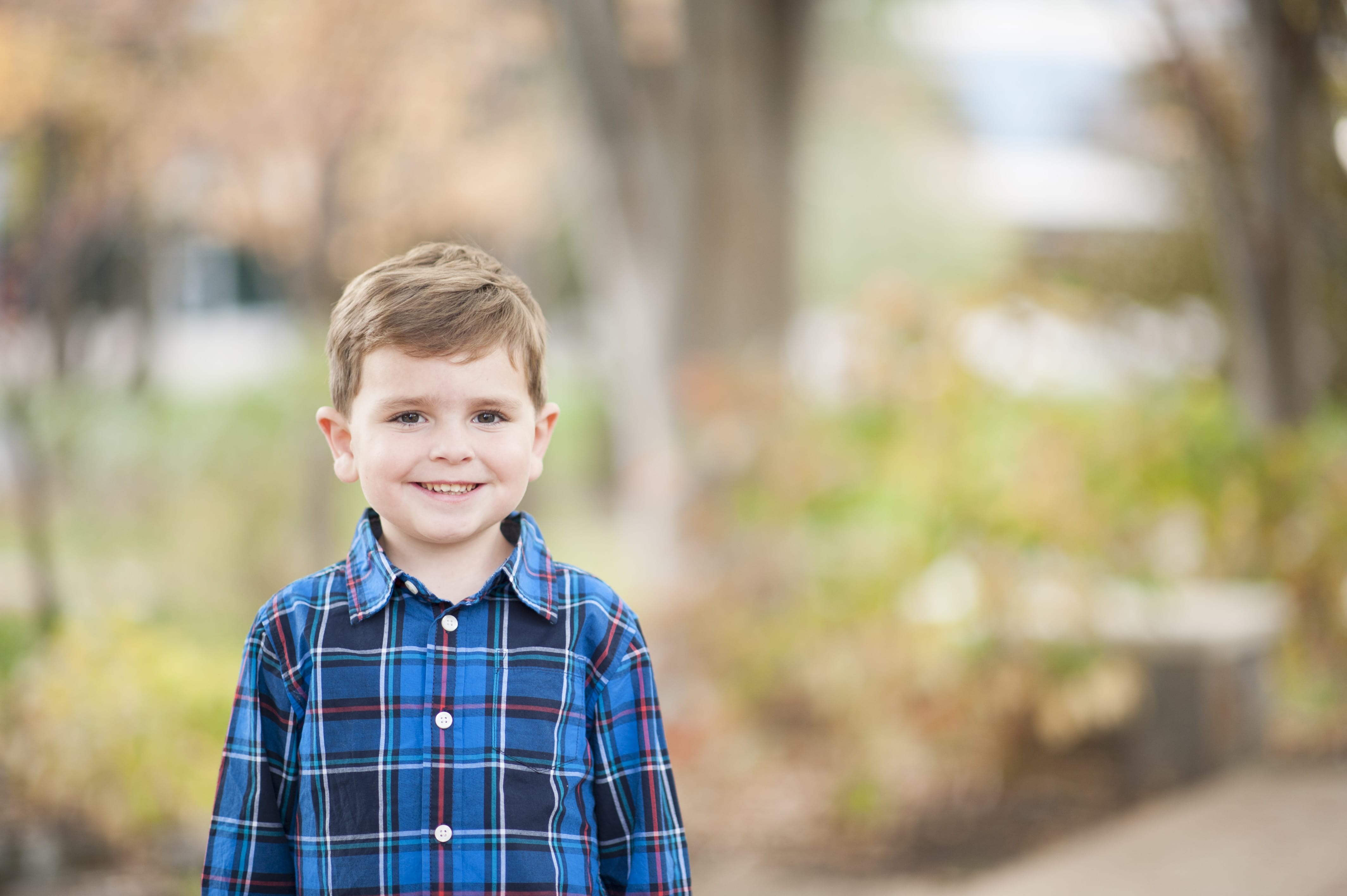 The ultrasound showed that Stephen’s kidneys were extremely enlarged resulting in underdeveloped lungs, and he was not expected to take even one breath.

However, Stephen beat the odds and was born breathing and crying. Soon after his birth, both of his kidneys were removed and he was put on peritoneal dialysis. At 59 days old, Stephen went home for the first time, but required 12 hours of dialysis every night, a feeding tube for his nutrition and many medications, and daily growth hormone injections. 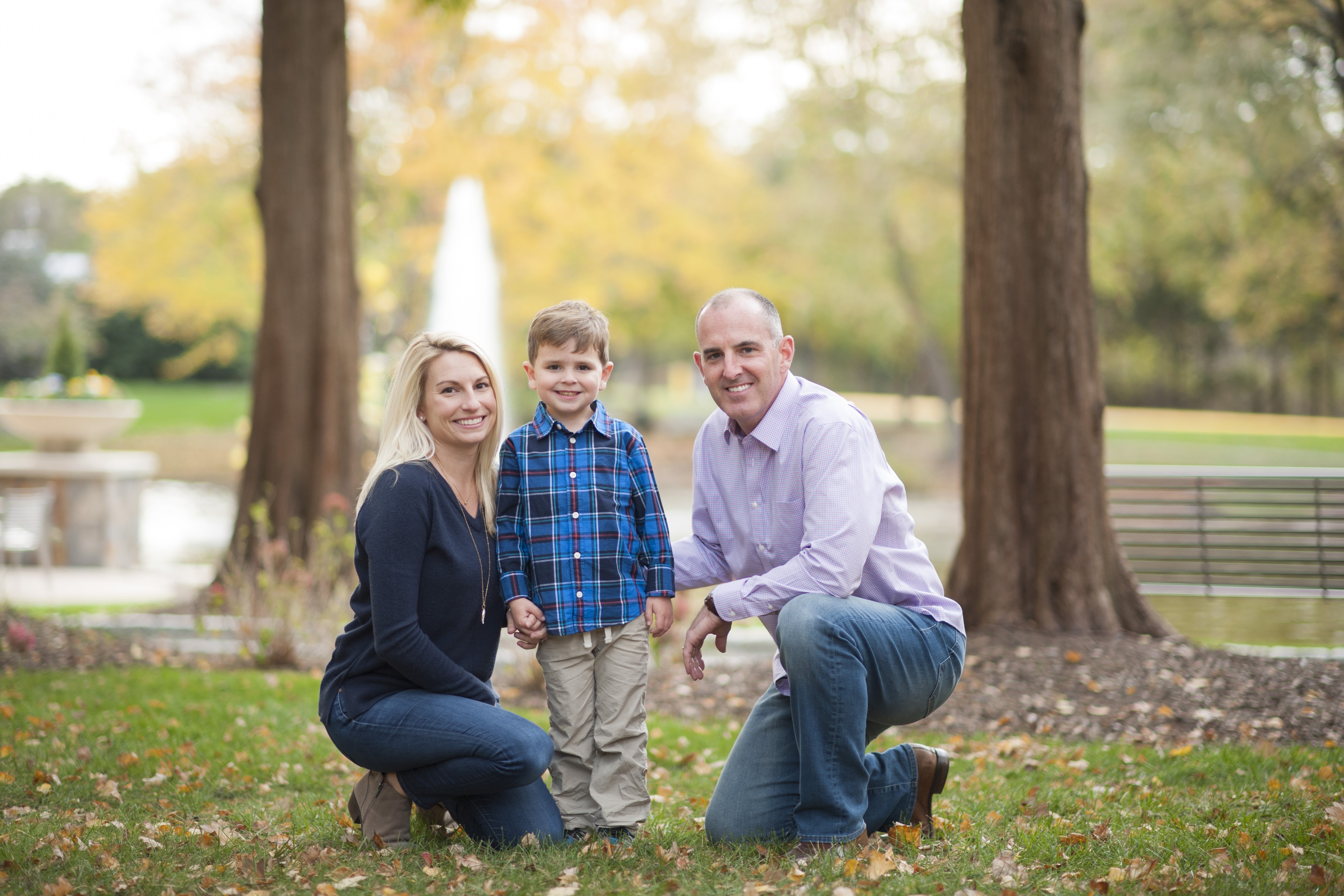 In the spring of 2013, the family left their home in Virginia and headed to Philadelphia so that Stephen could receive his transplant at the Children’s Hospital of Philadelphia. The day did not come without obstacles, though. The transplant surgery was initially planned for the month prior, but Stephen had tested positive for Epstein-Barr Virus (EBV). Since transplant recipients are required to take immunosuppressive medications, which weaken the immune system, he was unable to go forward with the transplant. Thankfully, the new transplant date ended up being scheduled almost exactly one month from the postponed date. 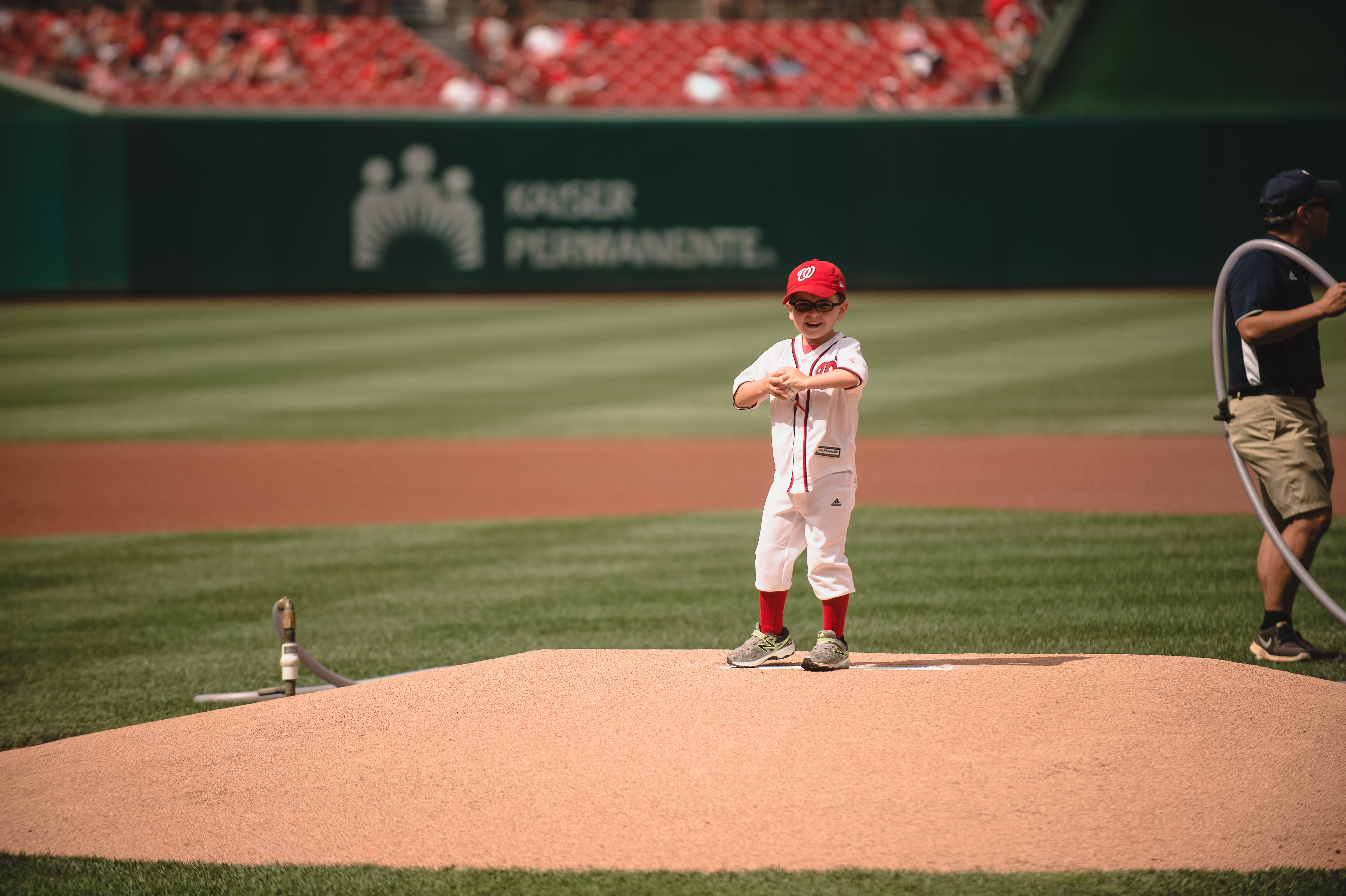 On May 9, 2013, Stephen received a kidney from a living donor; a family friend named Kristin. Neither of Stephen’s parents were blood matches to him, so Kristin offered to be tested and was a perfect match to Stephen.  Kirstin traveled all the way to Philadelphia from Wilmington, North Carolina, to give Stephen her special gift.

The surgery went well, but there were a few complications for Stephen. There was a lot of scar tissue from previous surgeries and infections, which left little room for a new kidney, especially since an adult kidney was being transplanted into a toddler’s body.

After a few days, Stephen and Kristin both recovered well.   Kristin was able to return to her family in North Carolina two weeks after the transplant, and Stephen and his family remained in Philadelphia for a few months to ensure his body adjusted well to his new kidney.  There were several hospital visits and admissions for Stephen during the first year after transplant; however,  by the end of 2013, he was acting like a typical, happy toddler and by his first kidney transplant anniversary, Stephen was able to take his first airplane ride to see the beach in Florida. Today, Stephen is almost seven years old and living life to the fullest.

Thanks to the generous kidney donation, Stephen, who was not expected to take a single breath in life, is going to school, celebrating birthdays, experiencing holidays, and living a happy life.