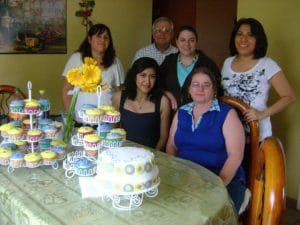 Ixel was just eight years old when she found out she needed a heart transplant. Her story began when her mom brought her to Urgent Care, for what she thought was a cold. She was sent to the hospital by ambulance. At the hospital, it was clear there was something wrong with her heart, so she was given a pacemaker.

She would need more than a pacemaker, though. She was put on the transplant waiting list and received a heart less than 24 hours later.

“At eight years old, I understood I was getting a new heart, but I didn’t understand that someone had to die for me to receive that heart,” Ixel said.

Her transplant team was upfront with Ixel and her family. They explained that organ transplants are a treatment, not a cure. Her new heart would not last forever.

Through her journey, Ixel says one of the biggest challenges is the lack of understanding from other people. Most people do not understand that receiving a transplant is just the beginning.

“I still have to take medication, and some days are worse than others,” Ixel said. 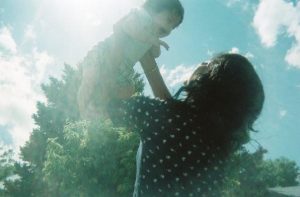 Ixel joined the American Society of Transplantation at its 2017 Transplant Patient Summit in Washington, DC, with over a hundred members of the transplant community to discuss ways to advocate, current research trends, and the need to make “One Transplant for Life” a reality.

“It was great to be around people who understood what I’m going through. No one understands what it is like to be on immunosuppressive medications,” she said.

Her transplant has allowed her to spend more time with her family, including her ten-year-old brother, who was named after her first donor.

Ixel also noted that she would not be here today if it weren’t for her mother.

“I was the only child of a single mother,” Ixel said. “She often had to miss work because of my heart transplant, and she worried a lot. She is the reason I am here today.”