We had the opportunity to chat with kidney recipient, Todd Gambill, on the one year anniversary of his kidney transplant. Todd shared his incredible story, although he insists that it is his donor’s story. 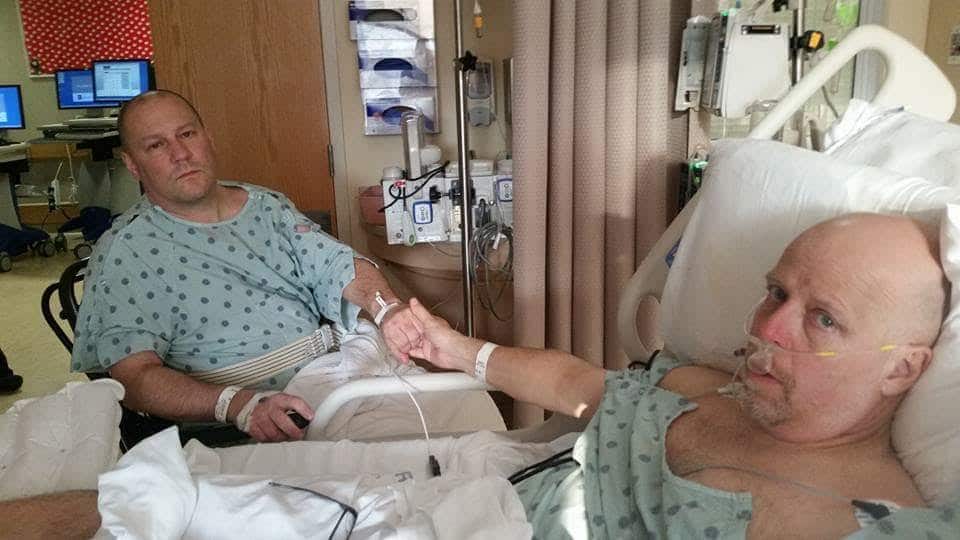 When Todd was just a year old, he was diagnosed with a Wilm’s Tumor, which is the most common type of kidney cancer in children. He was also born with one large kidney instead of two. In 1967, Todd had his first surgery to remove half of his kidney. At the time, doctors were unsure if he would survive, but thankfully, he recovered and experienced a normal childhood.

It was not until he went to obtain a marriage certificate that he found out his kidney problems had accelerated significantly. After some time, Todd was told that he would need to schedule dialysis or get a kidney transplant. He told us that the scariest part of the news was the thought of dialysis, even more than the transplant itself.

He was ready to start scheduling dialysis when he received the call that he had a living donor. He had no idea who the donor was, but when he walked into the hospital, he had a feeling that it was his college roommate, Josh Embree. The two have been best friends since college. Todd and his wife even named their daughter, Embree, after Josh and his wife before the kidney donation. 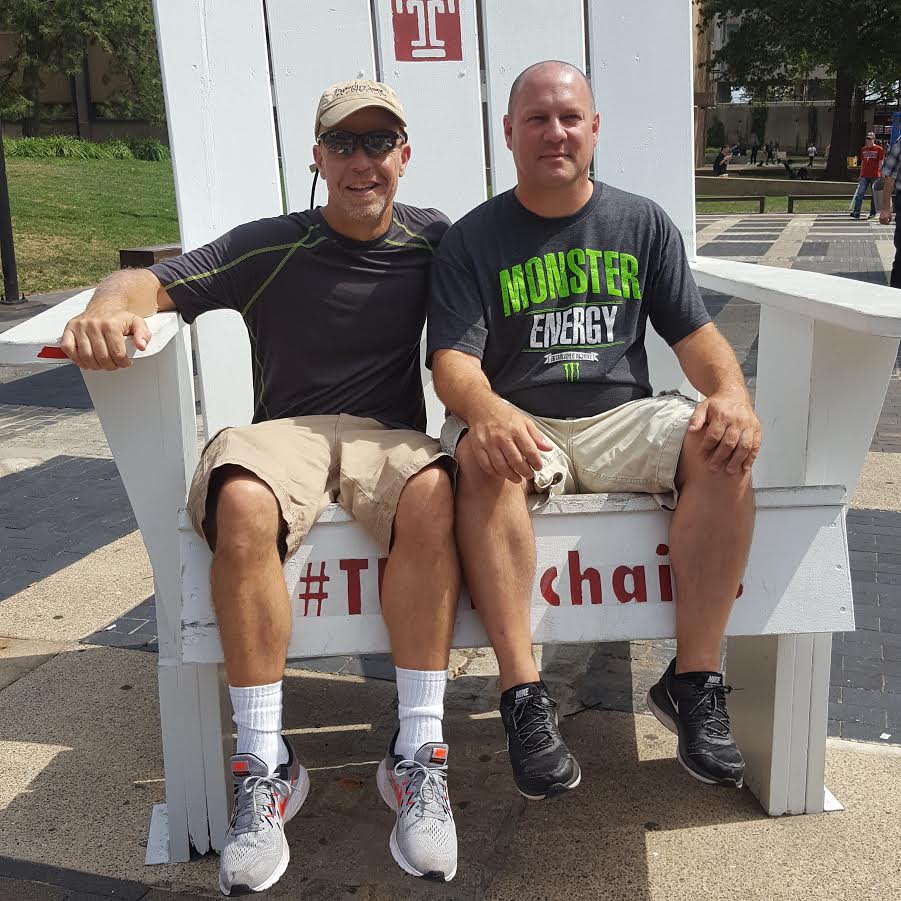 Post-transplant, Todd is doing great. He returned to work just six weeks after the surgery. He also noted that he ran 21 miles the previous Saturday and is registered for a marathon. On average, transplanted kidneys last ten to fifteen years, but Todd is determined to beat the statistics. He feels obligated to Josh to keep himself as healthy as possible and make the most out of his new kidney.

Todd was skeptical about asking others to be a donor. It is, after all, a major decision and sacrifice. However, Todd now encourages others in need of a kidney to reach out to their network and ask.  He explained that the donation process is set up so pressure is not put on prospective donors.

“This is not my story, this is Josh’s story,” Todd commented.

The two friends are even closer since the transplant, although they are both diehard fans of NFL rivals. Josh, who is an Eagles fan, often likes to remind Todd, who is a Cowboys fan, that part of him is an Eagles fan  now.