Lisa was born with scarred kidneys. By age 7, she was diagnosed with kidney disease. At 7, Lisa didn’t quite know what that meant, but thankfully, she was able to have a normal childhood.

She always knew she would eventually need a kidney transplant, but she continued to live her life, got married, and had a son. After she had her second son, however, her kidneys started failing. Seven years later, her kidneys dropped down to 10-15% function. Lisa had a stroke and fell into a coma for several days. 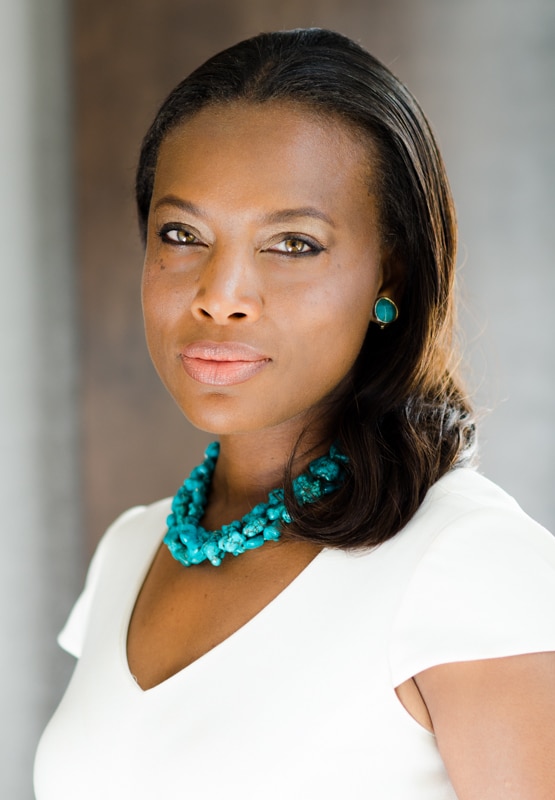 During that hospital visit, Lisa was informed that she would need a kidney transplant and required dialysis while she waited.

Lisa and her husband believed that he was not a match to donate a kidney, but two other people offered to get tested.

Finding out there’s an organ out there for you is one of those moments that recipients remember forever. Lisa remembers the day clearly. She was weak and sitting on the couch. Her husband came in, overwhelmed with joy, and told her the great news. After all the time believing he wasn’t a match, he was! He had just donated blood to the Red Cross and discovered that they were the same blood type.

Soon after, Lisa was transplanted with her husband’s kidney.

She had seen big changes while she waited for her kidney, and her husband was able to give her the gift that would save her life. But life continued to change after the transplant.

Lisa’s experience led her to a life of advocating for organ donation and transplantation. She has been featured on television several times, including the Food Network. Additionally, she has been interviewed on the radio and by magazines. Lisa has even participated in workshops and speaking engagements related to advocacy.

Her story has turned her into a local celebrity in the Atlanta area. She realizes the power of sharing her story and advocating.

This year, Lisa and her husband celebrated 22 years of marriage.

Lisa Washington is from Atlanta, Georgia. She is the CEO of B’Tyli Wellness and Beauty Co. She lives in Atlanta with her husband, Joseph Washington and they have two sons, and 2 grandkids. Lisa battles with chronic kidney disease and being able to receive a second chance at life has taught her the importance of living in each moment of her life with gratitude and dreaming out loud each day.