There are a number of online pleas for living organ donations for those in need of a kidney transplant. It is a difficult ask for those in need, and it is a significant sacrifice for those who choose to answer. Our latest Power Player, Lou Ann, was surfing the web one day in 2014 when she saw a request that immediately made her stop scrolling. It was a plea from a woman who announced that her mother needed a kidney transplant. The next morning, Lou Ann woke up and decided that she wanted to save a life. She was going to get tested to be a living kidney donor to a woman that she only knew from a picture online.

When she discussed her decision with her husband, he thought she was kidding. However, it was soon clear that Lou Ann was very serious, and luckily, she gained full support from her family. Her 12-year-old daughter stayed by her side during the entire journey, taking the trips to the hospital, and truly seeing how her mother’s decision impacted another family. 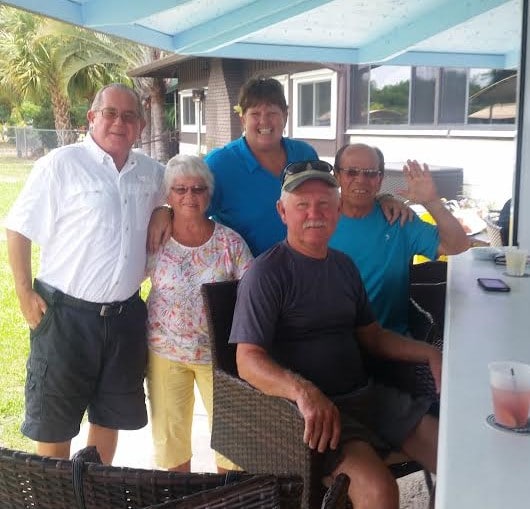 Before she knew it, she was on a plane from her home in Hawaii to get tested in Miami, Florida with the woman in need. Three weeks later, Lou Ann found out she was a match and headed back to Florida to become a living donor.

Bravely, Lou Ann underwent surgery with her newly acquainted recipient. The donation has resulted in the two strangers becoming great friends. Since 2014, they have made it a point to see each other a couple of times a year to catch up.

Unfortunately for Lou Ann, she had some complications from the donation, which included two major hernia surgeries. Despite the complications, she noted that she would do it again if she could. It has not been the easiest journey, but Lou Ann is grateful that everyone is happy and healthy.

Since her live donation, Lou Ann has been involved in advocacy efforts and speaking engagements to encourage organ donation.