Mary was born healthy, but at a young age, she was not eating, walking, or thriving. Her parents were informed that their daughter was born with renal agenesis, which means her kidneys never fully developed—one kidney was shrinking and the other was deformed. After her first transplant, her family was thrilled with the belief that her new kidney would last forever and their problems were over. 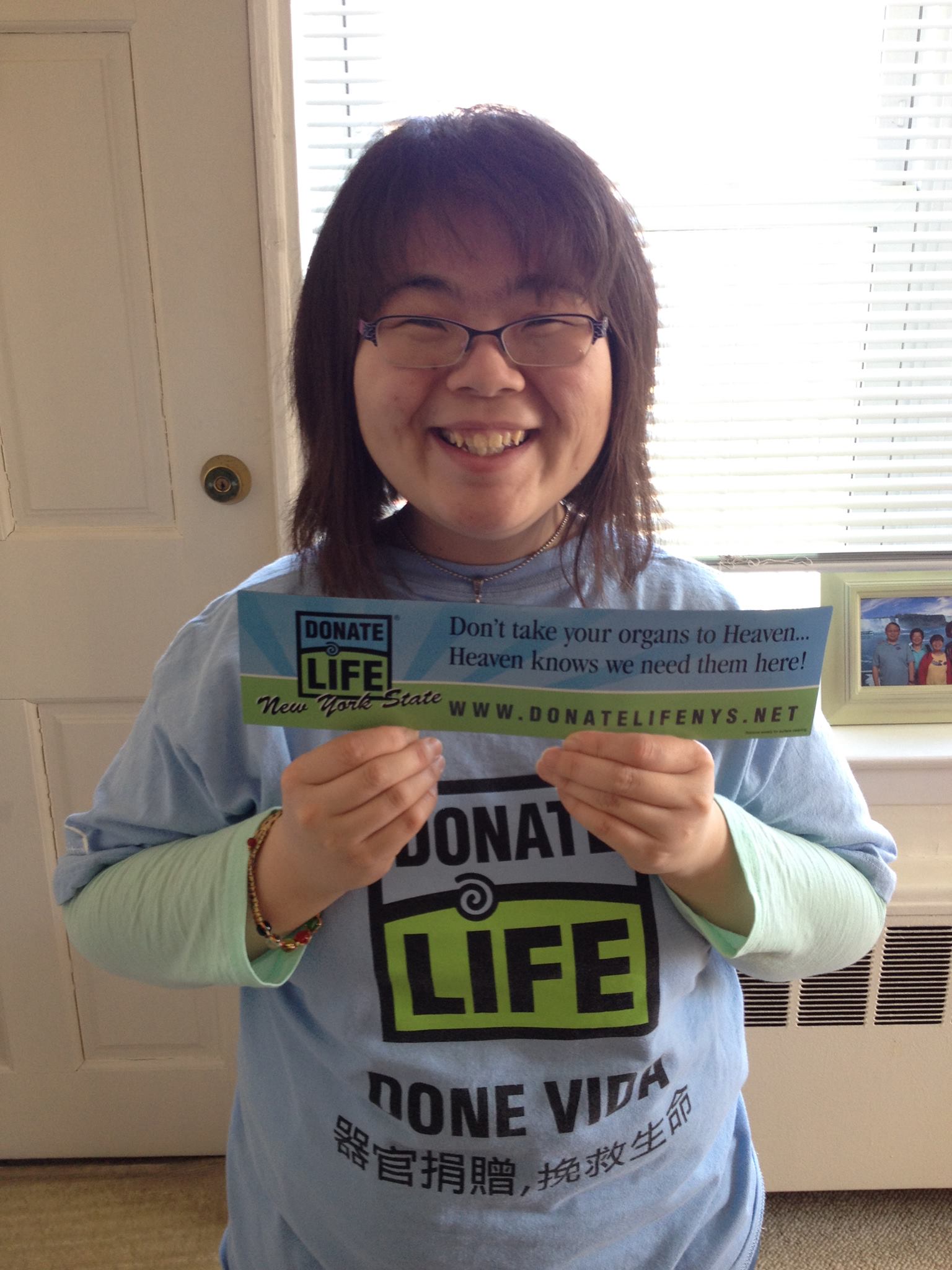 Although Mary was able to have a somewhat normal childhood and enjoyed being a kid, the illness took its toll on her school and family life. Three years after her first kidney transplant, Mary’s mother left, and Mary’s father raised her and her older sister alone. Mary never felt like she belonged among and always felt and knew she was different from her same-age peers.

Transplant patients are required to take a significant amount of medications and undergo ongoing appointments with the transplant center to prevent their organs from rejecting. This can be daunting for anyone, especially a child. Thankfully, Mary’s entire family stepped in and organized her medication routine and to maintain her second kidney transplant gift of life.

“A lot of people are shocked when I tell them I have had two kidney transplants along with a hysterectomy and hip replacement as side effects to lifetime immunosuppressant medications,” Mary noted. “Most people think a transplant lasts a lifetime, especially since I’m young.  However, it is an ongoing journey to maintain a gift of life, and you never want to stop giving and living and honoring your living or deceased donors and making a legacy.”

Mary also had the unique challenge with her transplant: her culture. As an American-born Chinese (ABC) woman, Mary has faced challenges with her family members/friends being open to and registering as a life-saving organ, eye, and tissue donors. The Asian/Chinese culture considers organ donation and transplantation as taboo and do not openly discuss organ donation/transplantation.

To try to start the conversation about over 125,000 individuals waiting for a life-saving organ transplant, Mary has a blog called The Wu Way (www.thewuway.com) and authored a book entitled “Confessions of a Kidney Transplant Recipient.”