With Father’s Day upon us, most of us who are lucky enough to have our father’s in our lives are finalizing plans, buying gifts, and signing cards. It’s an important day to recognize. Our fathers are part of the reason we were given life.

Our latest Power Player, Alice, won’t be able to find the perfect gift for her father this year. She has already given him the gift that he needed most: a life-saving kidney. 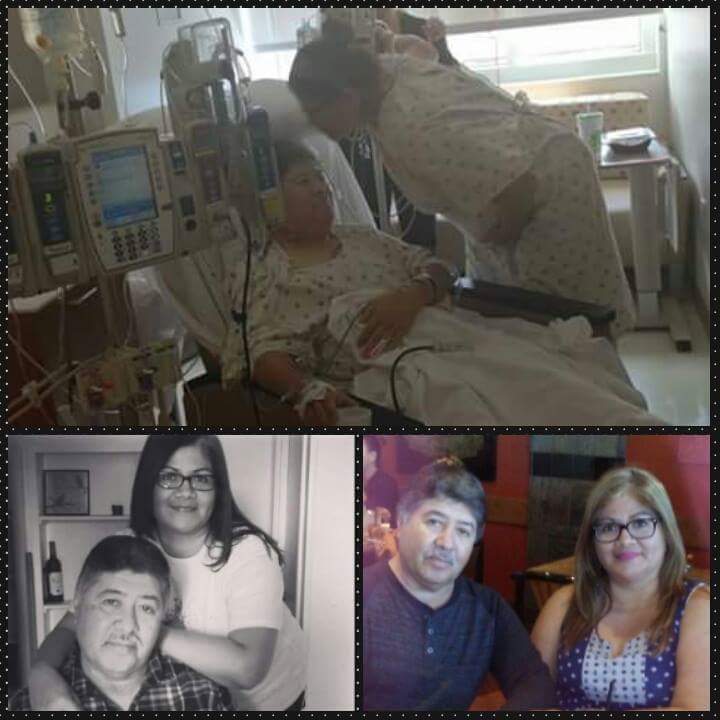 Alice’s father had struggled with diabetes for most of his life. In 2015, he announced to his family that the diabetes medication had damaged his kidneys. His kidney function was already at extremely low levels, and he would need to be put on dialysis unless he received a kidney transplant.

Without thinking, Alice and her sister immediately offered to get tested to be donors. After her sister was disqualified, Alice was a match, but she was required to lose weight. Her father questioned her decision, continuously asking if she was sure about the donation.

After losing the weight necessary for the transplant, Alice, who was previously afraid of something as simple as a needle, faced her fears and became her father’s living donor.

“My dad gave me life,” Alice said, “I gave him a second chance at life.”

Alice’s father is doing great now and has regained his health since the transplant. Although they were always close, this experience has brought them closer together.

This Father’s Day, Alice just is grateful for the opportunity to spend another Father’s Day with her dad.