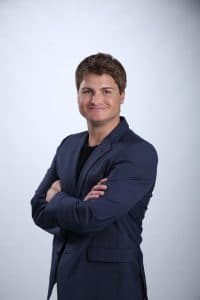 At the young age of three, Brandon was diagnosed with Type I Diabetes. Throughout his early childhood, he and his family were able to effectively manage his condition as he grew older. Throughout high school and college, Type I Diabetes did not limit Brandon from graduating and becoming a high school social studies teacher. A number of years after becoming a teacher, Brandon decided that he wanted to pursue a law degree.

While in law school, Brandon went to the hospital with excruciating pain and found that he had two kidney stones in the same kidney. The stones were unrelated to his diabetes. Complications after surgery led to a total of seven surgeries before his kidney was so compromised that required removal of the kidney. At that time with just one kidney, Brandon’s diabetes led him to struggle with adjusting and made his condition impossible to manage. He was later diagnosed with hypoglycemia unawareness (low blood sugar) and Brittle Type I Diabetes causing his pancreas to fail. He was given less than 2 years to live. 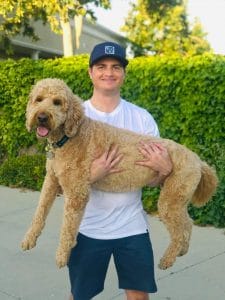 At that time, he was then told that he would need to find a transplant center that performed pancreas-only transplants. This form of transplant is rare in nature to be needed or completed at transplant hospitals, so his options were very limited. Due to the poor state of health he was in and the specific transplant he needed, many centers were unwilling to take on Brandon’s case. 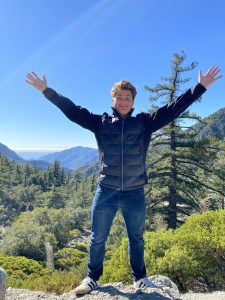 His only other option was to pay cash for the transplant. And, the cost of the transplant was quite shocking. He had to figure out how to raise $250,000 in order for him to live. He had no idea where to even begin. With the life expectancy he was given, the huge amount of money he would need to fund the operation, and the amount of time it could take to wait on the transplant list seemed so daunting and unattainable, that it was impossible.

His roommate eventually suggested that he reach out to friends, family, and the local community using social media. This was very hard for Brandon to do. He did not want to put others in a situation of feeling obligated to donate their money to reach such a large sum. Yet, he gave in, and to his surprise, the community was generous enough to provide him with donations. To everyone’s surprise, it took three months for Brandon to raise the funds and be actively listed for transplant. It took just two months after the money was collected he was able to undergo his transplant on December 26, 2018, at the Mayo Clinic in Scottsdale, Arizona. 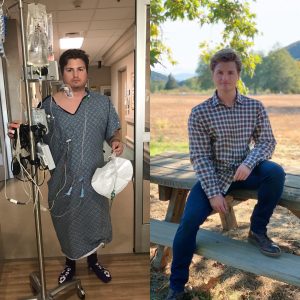 The most memorable moment in his journey was the moment we woke up feeling brand new. When taking his vitals, his nurse mentioned, “Your blood sugar is 89.” That was the first time his blood sugar was over 40 in the last two years.

“I woke up feeling like a superhero,” Brandon said. The fear of having low blood sugar wiping him out for the day or for good had disappeared. It took around 8 weeks to get back on his feet, although he did hit some bumps along the way. At week 5 he experienced his first instance of organ rejection and again at 8 months post-transplant.

He experiences hypoglycemia every once in a while, but he is no longer dependent on insulin as he once was. He mentions that by no means was his transplant a cure for his diabetes because at any time the organ could fail, the complications are endless, and the medication is quite rough on the body. However, he was able to get his life back and realized was truly special in life. 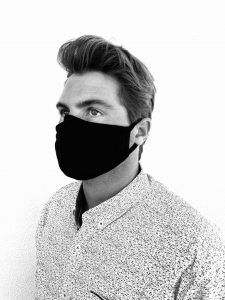 Through it all, Brandon was able to successfully graduate law school, despite his transplant. “Right now, I am just LIVING,” he exclaims. His passion is sharing his story and spreading awareness. He began documenting his recovery journey on Instagram, and he hopes to use his story to help others. Brandon has been in the process of writing a book where he discusses his journey and has been participating in public speaking engagements.

Brandon is now approaching his second transplant anniversary, which he has been able to consider his Christmas miracle. Although he is still adjusting from time to time, he hopes to make that date an extra special day as time goes on. For now, the day after Christmas was the day that changed his life forever.